About two-thirds of Seluxit’s workplace is foreign born, including several from outside the EU. Diversity strengthens innovation, and nationality is one important parameter along with age, gender, professional background, personality and other factors.

Because this diversity is such an important part of Seluxit’s culture, CEO Daniel Lux gave his stance in Danish media regarding suggested laws that we feel would make it harder to hire young, international talent. 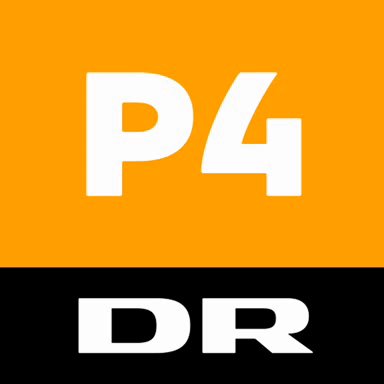