A connected pellet stove that increases comfort and ensures continues operation by enabling Aduro to give a better service. 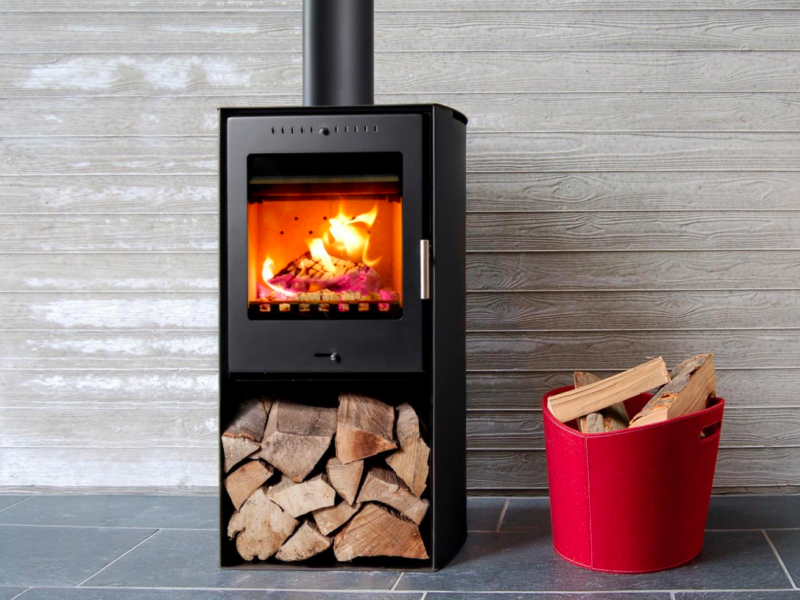 Aduro had engaged a subcontractor who built a tailormade solution for an earlier internet-connected version of their stoves. However, the problem was that maintenance, operational, and new development costs were exploding. Therefore Aduro decided to move new models of their stoves to the fully managed Seluxit IoT solution Wappsto.

Seluxit was able to help Aduro into the market in a  short timeframe because Seluxit already had a range of finished technology that could solve Aduro’s problems. In close cooperation with Aduro, Seluxit developed embedded hardware to connect an embedded stove controller to Wappsto. In Wappsto, Seluxit configured tailormade dashboards and filters to monitor the fleet of stoves. Furthermore, Seluxit developed iOS and Android apps according to Aduro specifications and helped get them published in the AppStore and PlayStore.

Seluxit helps facilitate the production of the electronics parts, including sourcing the bill of material and managing the generation of unique keys in each product to ensure security. Moreover, the products’ radio technology needed to be certified and tested during the manufacturing process. Seluxit handled all of these topics.

Seluxit manages the operation and maintenance of the Aduro connected stove system. Over-the-air updates automatically deploy any bug fixes to every device in the field.