Seluxit has just joined the AllSeen Alliance and will hit the ground running.

“Seluxit has a clear agenda and will contribute concretely to the development of the AllJoyn® Framework” said Philip DesAutels, senior director, IoT, AllSeen Alliance. “Like all of our members, they are focused on open-interoperability standards because they see it as a win for everybody.”

Seluxit has firmly established themselves as a highly qualified and important end-to-end Internet of Things technology vendor, most recently in conjunction with a smart-garden solution for Gardena of the Husqvarna Group. Seluxit has also been active in IoT standardization efforts notably with the IETF and W3C with a special focus on high-level semantic issues.

“Too much effort is spent on discussing the transport layer in discussions of IoT standardization. If we are ever to achieve true device interoperability, we need to focus on the application layer”, explains Daniel Lux, CEO of Seluxit.

The AllSeen Alliance shares exactly this conviction. The AllSeen Alliance is a consortium of major players in the Internet of Things and the product of their labor is the open-source AllJoyn Framework, which is continuing to solidify its placement as one of the strongest IoT standards at the application layer.

As a next step, Seluxit will adopt AllJoyn technology into their WiFi stack while contributing innovations to the code base, enabling Seluxit’s clients to become AllJoyn certified. The WiFi stack features low costs, high flexibility and low power usage. The stack integrates fully with Seluxit’s IoT platform, enabling on-the-fly and rules-based reconfiguration of devices using the easy and effective Lua programming language.

“The AllJoyn framework gets a lot of things right, but there is room for improvement”, explains Seluxit CEO Daniel Lux. “But since the project is open source, we’ll have the ability to have a voice about how it should be improved, and act on those convictions.” 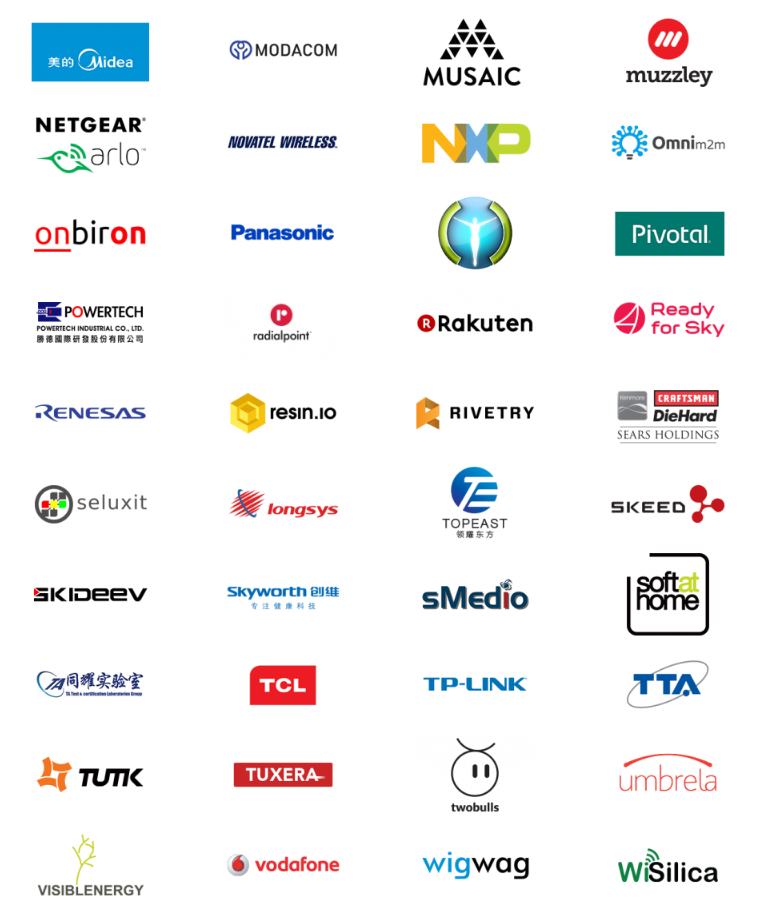 I am a nerdy person who loves going into depth in diverse areas of knowledge. The less I know about a matter, the more I can learn. I always find it exciting to meet people with a different area of expertise from mine. Solving challenging problems is one of the most exciting things to do and working in a group is always more rewarding than working alone. Working with engaged, driven people, women, men, old, young, different professions, cultures, and religions is a great experience. In my work as co-founder of Seluxit, I have gained in-depth knowledge in the field of the Internet of Things, from wireless communication protocols, over cryptology and security, to cloud services and user interfaces. Doing an IPO with Seluxit in 2018 has been a fascinating journey and taught me a lot about business plans, due diligence, PR/IR, and how to professionalize and grow a listed company. Next to my work, I engage very actively in climate change discussions. My main focus is on finding solutions and the effects that CO2 has on our human body. You can find my articles about this subject on Medium and some videos on YouTube. I enjoy running, playing piano, and socializing to balance my busy work life in my free time.
← Speaking engagement on IoT security IoT mit Zitronengeschmack →