Seluxit presents to W3C and IETF 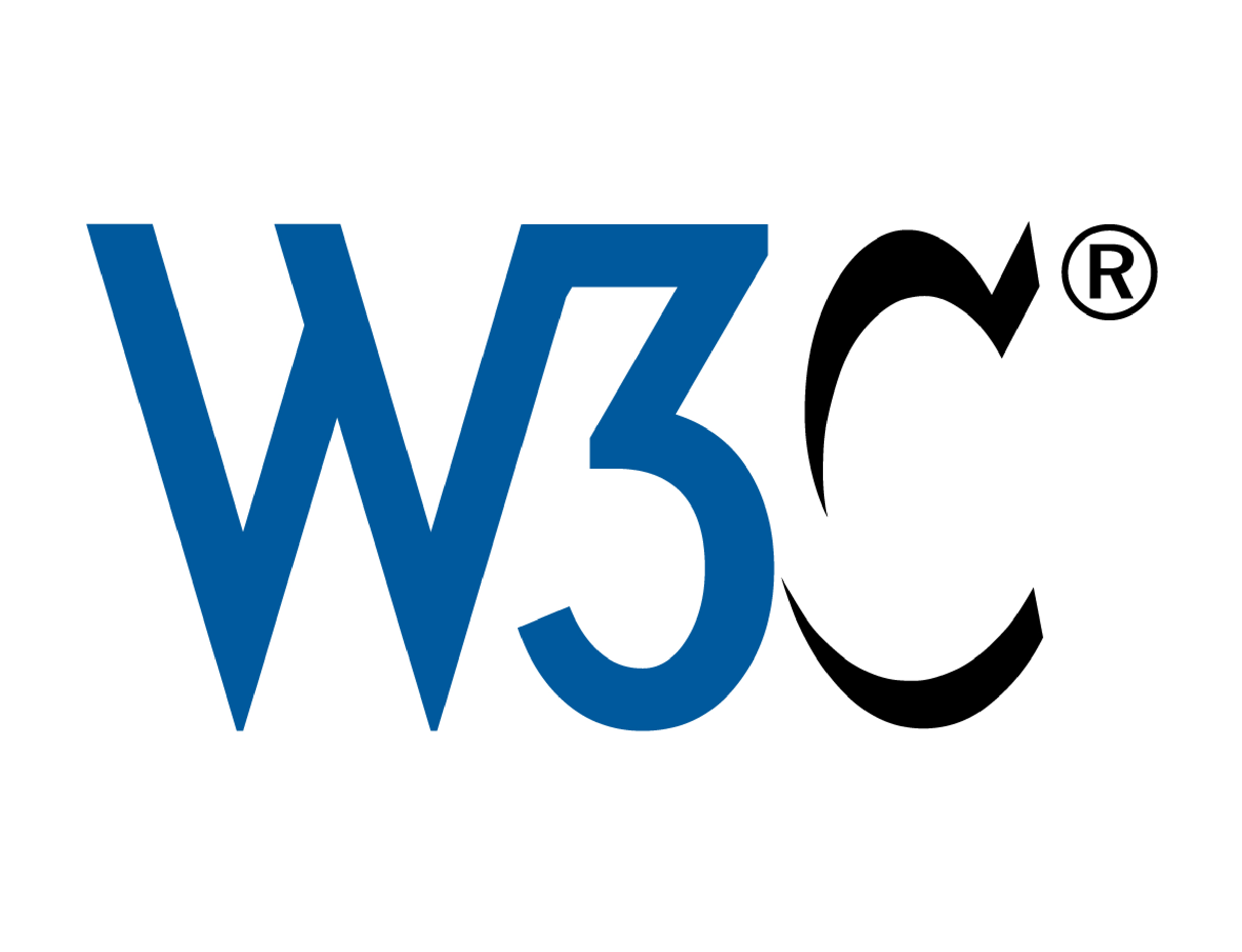 Seluxit continues to drive the dialogue on IoT standards.

So what could we say in Lisbon about the semantic ontology of the Web of Things?

Seluxit CEO, Daniel Lux, presented for the third time at a joint meeting between the W3C and the IETF, which has previously taken Daniel to Prague and Sapporo.

The point is to standardize how things understand each other (no matter how the messages get there), and both the Seluxit IoT platform and LsDL represent a working offering answering these questions.

This is why the topic is of such interest to the W3C and IETF.

In the meantime, things don't speak the same language and the extent they will in the future is dubious. That's where IoT platforms and their APIs become important so solve today's problems. Heterogeneous devices must be homogonized to work in an ecosystem as intelligent whole.

Both LsDL and the Seluxit platform are open and accessible to enable integration with other systems today, but at the same time offer a working vision of an interoperable future.

JSON examples from the Seluxit IoT platform can be seen here.

In addition to the API, Daniel also spoke on the topic of security in IoT, regarding a special problem regarding end-to-end security in sleeping devices.

Daniel is a member of the IETF IoT Directorate