Seluxit allows the theorists to act on the abstract 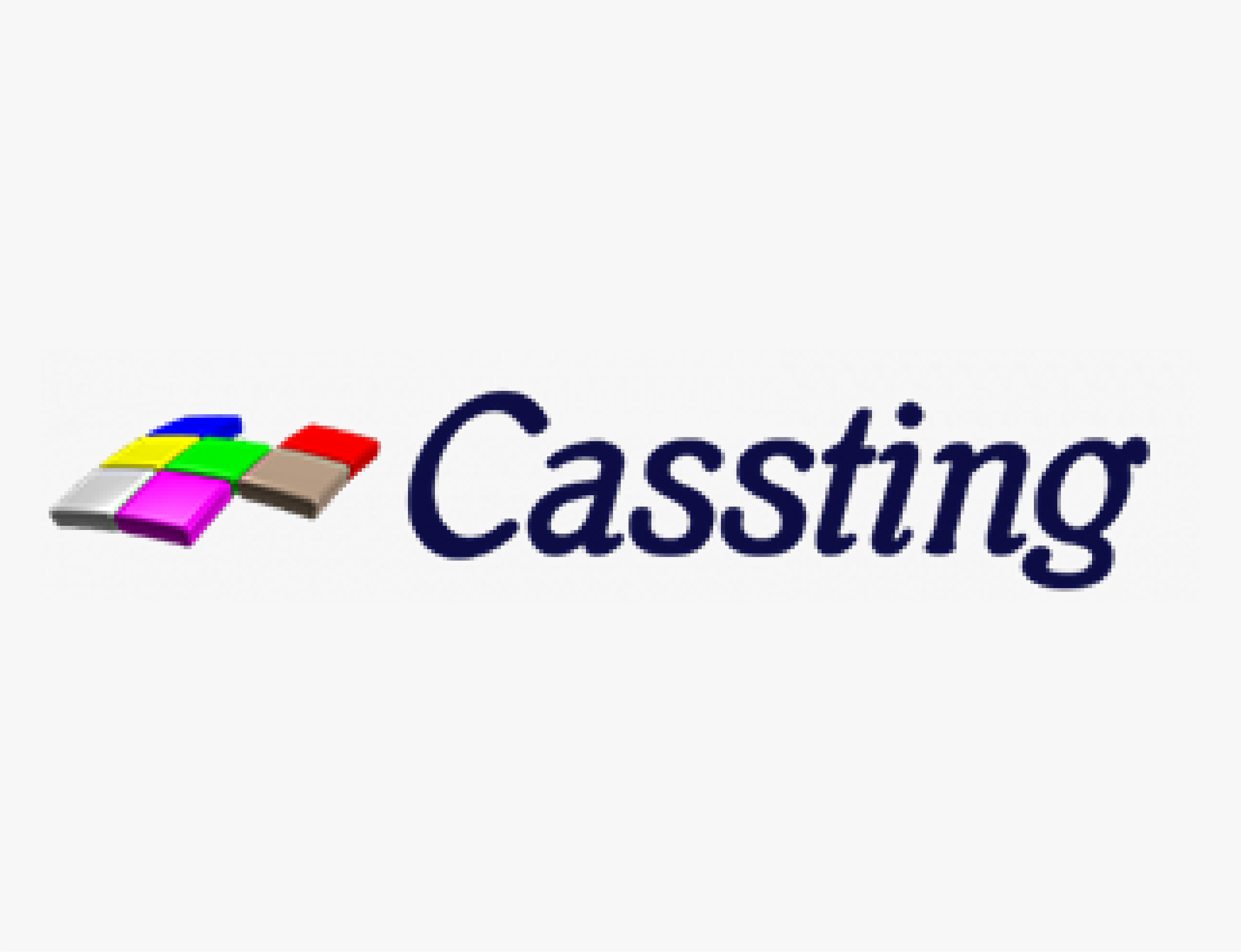 The FP7 project “Cassting” has officially ended today, and the results are promising.

This field addresses large systems, conceived of as systems of systems. The hallmark of these large systems, which are termed 'collective adaptive systems' is that there are dynamics at work whereby the component systems affect the behavior of the overarching system. Examples range from large financial markets to ant colonies. 'Collective adaptive systems' are also a particular focus of computer science, where the aim is not only to understand such systems, but also to control them.

But on cannot simply write an overarching computer program to control these complex systems. That would neither feasible nor scalable. The controlling programs must be automatically created or 'synthesized' based on a flexible framework of high-level requirements. It might be compared to creating a recipe without knowing the ingredients, such as baking bread without knowing the types or amounts of grain and yeast available.

Controlling such complex systems is not easy. Because the systems are comprised of elements that don't know about each other and may or may not want to work together, there is a special problem. One approach to deal with this heterogeneous behavior of the component systems is to consider them as players in a game, and utilize game theory in order to analyze and ultimately help synthesize control programs. The players in these complex systems aren't playing in simplified games with winners and losers. The aggregate gains and losses of each player can yield an overall gain, which is the desired outcome. The yeast in our bread recipe might not be the unconditional winner, but that's perfectly okay if we're happy with the bread.

Cassting stands for “Collective Adaptive Systems Synthesis with Non-zero-sum Games”. There are shades of complexity that this brief resume has smoothed out, but one might paraphrase this as “automatically creating computer programs to deal with complex systems by using game theory”.

The best minds in this field of computer science, professors and doctorate students, are gathered for this project. Their collective collaboration results in flights of mathematical and conceptual abstraction which represent the cutting edge of their theory, and much of the theory is ground-breaking and not yet suited to practical applications. But the distinguished theories honed by this project must be able to have application in the real world. We must have our bread.

There are several case studies whereby the theory will be practiced, among them a floor heating problem: how can we optimally control a warm-water floor-heating system snaking through a private home? The winning result is an automated floor heating system that provides both comfort and energy savings for the home owner.

The current traditional system in the pilot home consists of a series of thermostats that control the opening and closing of a series of valves connected to the pipes through which the hot water flows through a so-called bang-bang controller. There is a set temperature point, and when the thermostat records a temperature at a threshold below or above the set point, the controller will either open or close the valve which allows hot water to flow through the pipes.

But this approach is unsatisfactory as the resultant temperatures can overshoot their target due to a range of factors. Floor heating is slow to react, so forecasts should ideally be used to judge future outdoor temperatures. Theses forecasts are made complex by considering the effects of weather phenomena such as sunlight, wind and temperature in different areas of the house in relation to the already active warm-water pipes. Moreover, heat is exchanged to the intermediary rooms through which the pipes snake on their way to the pipe terminals and this should be accounted for in the model, as well as the unpredictable opening and closing of doors in the household. Longer lengths of pipe also mean that water pressure must be treated as a limited resource, as simultaneously opening several valves has a detrimental effect on the efficacy of the system at the pipe terminals.

The floor heating problem is then an excellent complex case study for the Cassting project. The solution is informed by theory and the numbers are crunched by the modeling software UPPAAL Stratego, which essentially takes the mathematical abstraction of the floor-heating problem in the context of the house and current-state temperature, and crunches the numbers by calculating possible outcomes with valve combinations. Based on the goal of achieving the home inhabitants desired set-point temperatures the outcome is then the set of instructions most likely to achieve the set-point temperature. The process is dynamic and occurs continuously. More about Aalborg Universities achievements and results on the case-study can be read here.

Executing this set of instructions is where Seluxit's IoT solution then comes into play.

The auxiliary components Seluxit provides to control the floor-heating system include a gateway, two relay boxes, and a set of temperature and humidity sensors, and a user interface. Binding it all together is the Seluxit IoT platform, which provides a series of services that are capable of taking more abstract constructs and executing them on devices, as Seluxit is capable of putting distributed state machines on individual devices.

In this concrete implementation, the temperature sensors are enabled to speak with the Seluxit gateway using the protocol which Seluxit developed together with RWE called Lemonbeat. The gateway serves as the point of contact to the Internet and Aalborg University's models and instructions. The relay boxes receive the instructions via the gateway, and turn the wax actuators on or off.

The user interface enables the setting of set-point temperatures, but it does much more. The user interface has been a major aspect of Seluxit's contribution to the Cassting project, and explores issues and solutions regarding how the home inhabitant ascertains the desired set-point temperature, adding a dimension to the overall case study problem so we can consider and solve the problem holistically.

The results of the floor-heating case study are very promising, yet more work must be done when considering the potential commercial application of this optimized floor-heating control system. The case study will continue to be explored in future projects.

Cassting is a 3-year European research project funded by the European Commission under the 7th Research Framework Program for Information and Communication Technology. The project involves seven European partners, from both academic and industrial fields in four different countries (France, Belgium, Germany, Denmark).