You Have a Right to Control Access to Your Private Domains

Business is booming and we’re outgrowing our office. Fortunately, we’ve already secured a new space from summer 2020.
Read more
"At Seluxit, we believe that people own data about themselves (See The Principle of Data Ownership), but we also believe that people have a right to privacy over certain private domains. So what is the difference between the right to data ownership and the right to privacy? In this article, we will try to answer that question, and explain why we believe in the Privacy Principle." 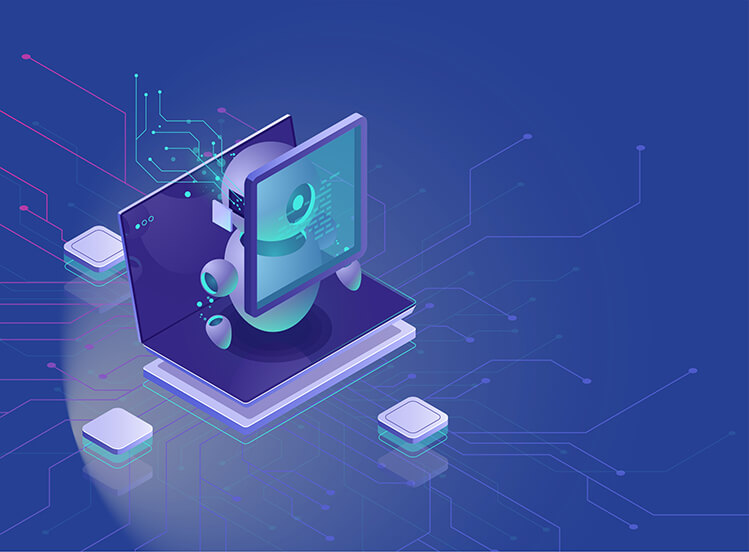 What does it mean to say that Smith has a right to privacy? It means, among other things, that he should be able to control whether Jones has access to data about him. But it also means that Smith has the right to control access to certain private ‘domains’ of his, even when no data about Smith is located within this domain. Such domains can both be digital or physical. Let’s look at two examples: 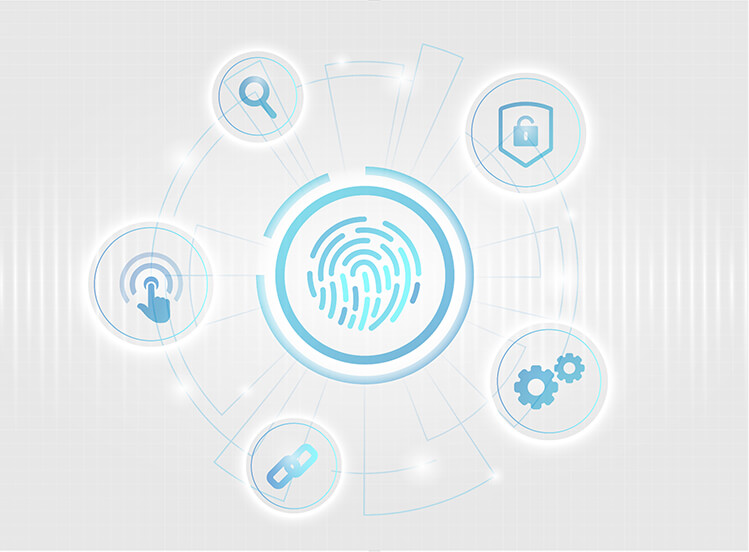 Imagine that Jones is a very good hacker. Without Smith’s permission, Jones gains access to Smith’s Google Drive. On the drive, Smith only stores – with his grandmother’s consent - a copy of the data from her SmartMeter, in order to see if her daily routines change. A change in routines can be a sign of developing dementia. Jones´s intention was to find unflattering pictures of Smith on the drive, in order to blackmail him.

According to the Privacy Principle, Jones has violated Smith’s right to privacy, and arguably also the grandmother´s (the grandmother owns the data), even though Smith does not own the drive, nor the data stored on it. This shows that Smith has certain privacy rights over domains that he does not own, even if none of his data is located in the domain. Therefore, the Principle of Data Ownership is not enough. We also need the Privacy Principle.

Let us consider another example. Jones wiretaps Smith’s phone, in order to learn compromising facts about Smith, which he will use to blackmail Smith. As it happens, Smith does not use his phone during the time in which Jones is wiretapping it.

Having read the examples above, one might raise the following objection: The Privacy Principle is in fact not necessary, as long as the Principle of Data Ownership applies. That is, we can explain Jones’ wrongdoing in the examples above (and any other case normally described in terms of privacy) as attempts of violating Smith’s property rights over his data: Jones is wrongfully trying to get access to information about Smith without Smith’s consent, but fails.

Our reply to this objection is the following: Imagine that in example #1, Jones’ intention was to gain access to the grandmother’s data, not Smith’s. He might not even know that it was Smith’s drive, he was hacking. In that case, Jones would not have attempted to gain access to data about Smith, and yet Jones clearly seems to have wronged Smith. Jones’ wrongdoing seems best explained as a violation of Smiths’ right to privacy.

When Seluxit collects and processes data, we respect both the Data Ownership Principle, and the Privacy Principle: We only collect or process the data, which users have given us access to voluntarily and we do not collect data in users’ private domains without their consent. All data is anonymized, so that no individual user is identifiable, and users´ private domains are respected.

So what exactly is Seluxit doing about data ethics? Seluxit has taken the initiative to employ a PhD student in the field of philosophy with a specialization in ethics, and is writing a collection of principles of data ethics.
These principles have general application but stem from questions that arise in our daily work. The principles will serve to guide the decisions we make in our work. The principles, which can be browsed here on our website, are being published in a series. 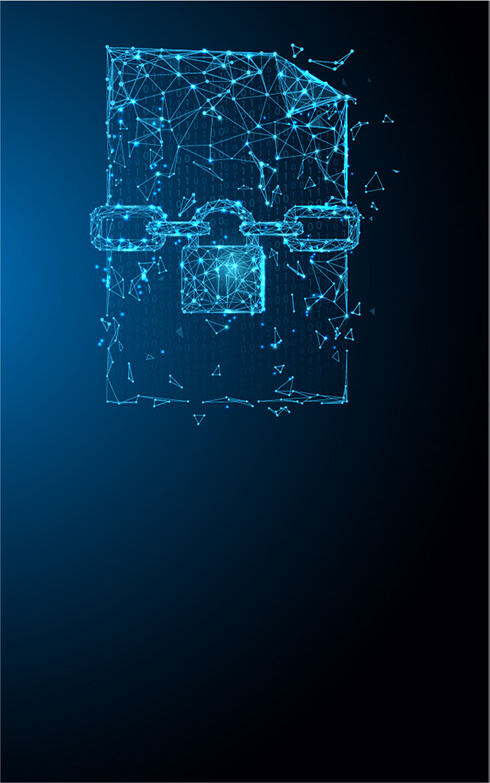 1. The Principle of Data Ownership
Data About You Is Yours...

3. The Consent Principle
No Consent - No Collection
...

4. The Principle of Trust
Don’t Surprise the Customer
...