Seluxit uses our own standard SLX hardware products as the basis for many others. Our flagship product is SLX Porcupine.

10 Minutes from Sensor to Dashboard

If you have a smartphone, an internet connection and Seluxit’s IoT rapid-prototyping solution, then 10 minutes is all you need to create IoT prototypes that feel at home even in industrial settings. Claiming your device is as seamless as scanning a QR code, and adding plug-and-play sensors can now be done by using a wizard and hitting a "deploy" button.

SLX Porcupine is an industrial-grade, single-board computer with a Raspberry Pi compatible form factor, running Linux. That makes it possible to use hats and open-source code from the Raspberry Pi community.

SLX Porcupine automatically connects to Viasens by Seluxit; a cloud-based, secure IoT Infrastructure. Viasens has secure connectivity, over-the-air firmware update, and a configurable dashboard where you can see and analyse your data. Viasens also features data logging and extraction, reference code for your own iOS and Android native applications, as well as web interfaces.

SLX Porcupine is also offered as an SOM (System on Module) for tailormade, industrial volume designs.

In less than 10 minutes, you can start collecting environmental data and work with it in Seluxit’s cloud, visualize your data in tables and graphs, and create sophisticated, intelligent applications using the Seluxit development framework.

Seluxit has used numerous other components in our IoT solutions, and new components are in development.

For more information, please contact our sales department at sales@seluxit.com.

Drop us a line

Drop us a line, and our dedicated IoT experts will get back to you. 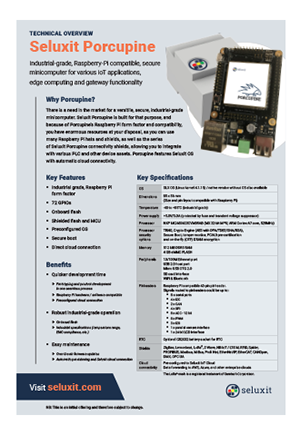 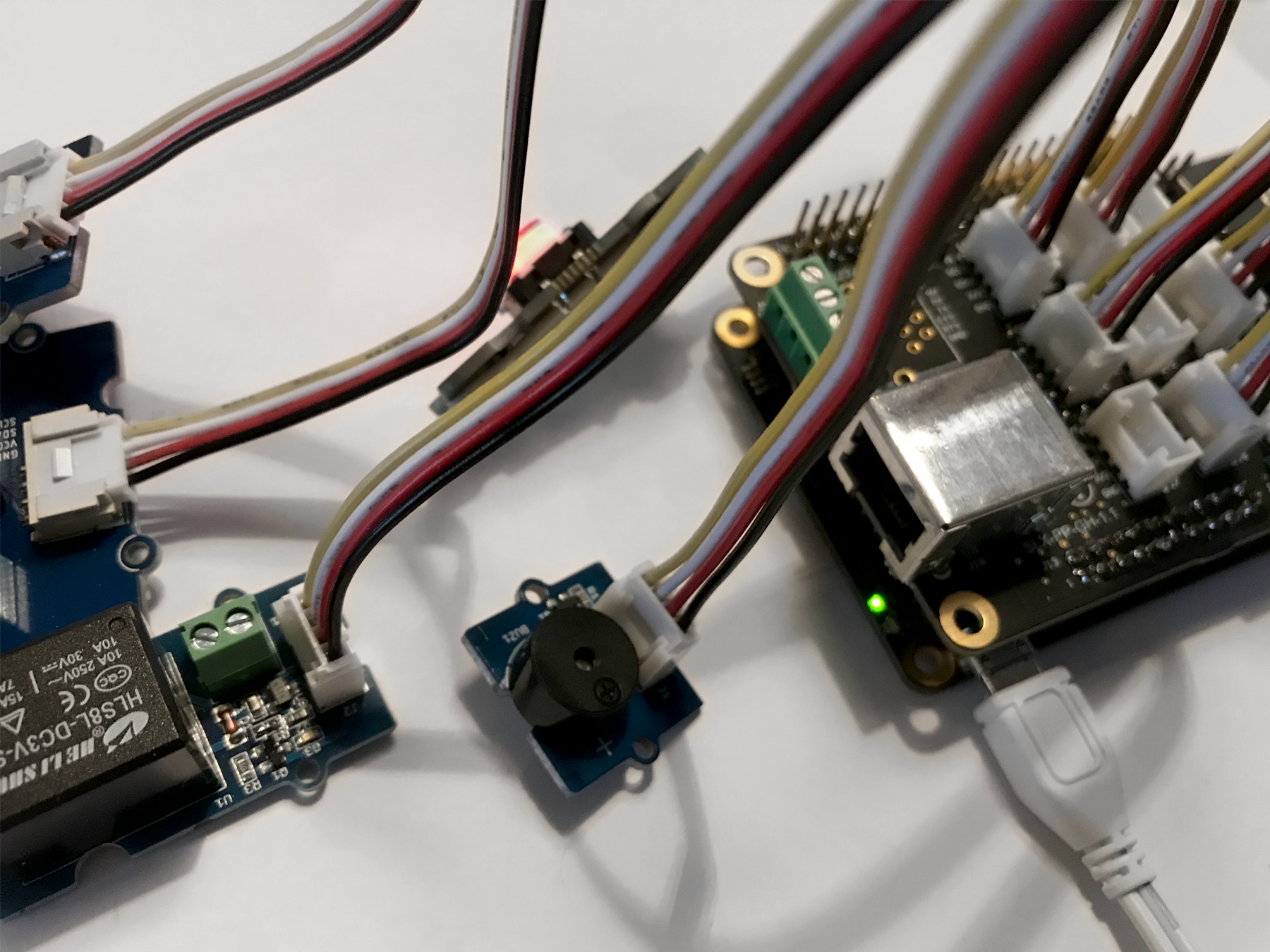