innogy needed a residential smart-meter system (less than 6.000 kWh per year) with automatic meter reading to reduce costs. It also needed to give customers more detailed access to their energy-usage data than the billing data. Finally, it needed to have heightened security, such that a former tenant in an apartment couldn’t read meter data from his old meter, for example. In this phase, a POC was executed using a Seluxitdesigned development board with LoRa® technology, culminating with a pilot deployment of 3.000 meters in 2016. Close collaboration was a hallmark of the working process throughout the project.

With development of the radio modules for the three meter vendors successfully completed, production could begin. The first delivery in 2018 will be followed by a larger amount in 2019. The planned rollout is approximately 6,4 million over the next 15 years, contingent upon the continued success of the initial phases of the rollout. Seluxit’s expertise has allowed for a smooth production, including key management, certification and testing.

With the initial roll-out already underway, innogy looks to Seluxit to make sure that the large deployments of smart meters work as expected. It is necessary to have a procedure to allow for the updating of the firmware of each smart meter to solve software bugs as they appear. This is achieved through over-the-air updates (OTAU) which requires security measures to ensure that unauthorized parties are not able to make unauthorized updates.

With Seluxit, we get high quality on time and on budget. Great technological insight and innovative capabilities sare a trademark of Seluxit. And they never compromise on the requirements for data security and operational stability that our customers demand. They make working with them simple. This is why Seluxit has been involved in one of our most exciting strategic metering projects since 2014. I like the uncomplicated manner we are cooperating with Seluxit very much. 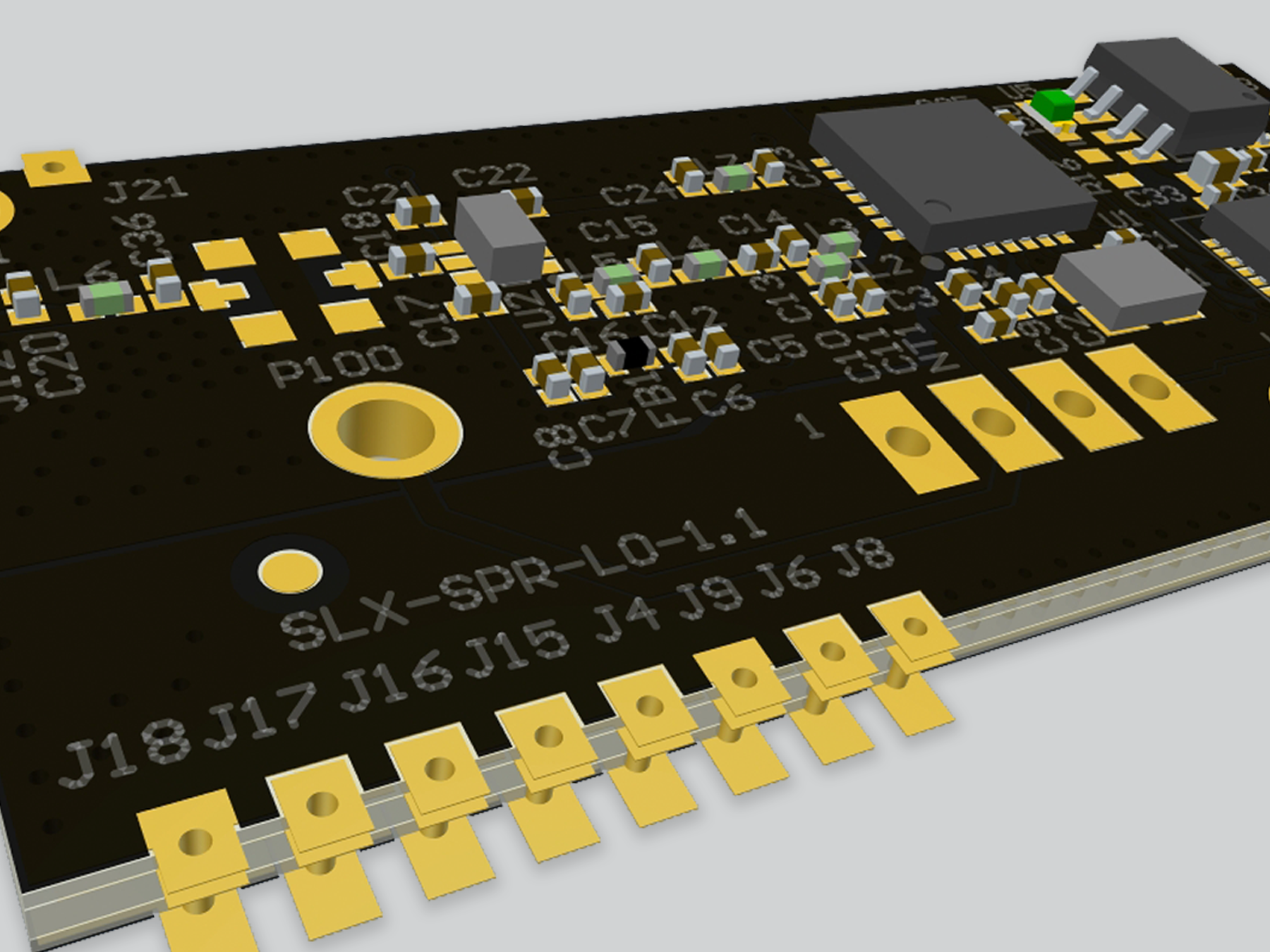 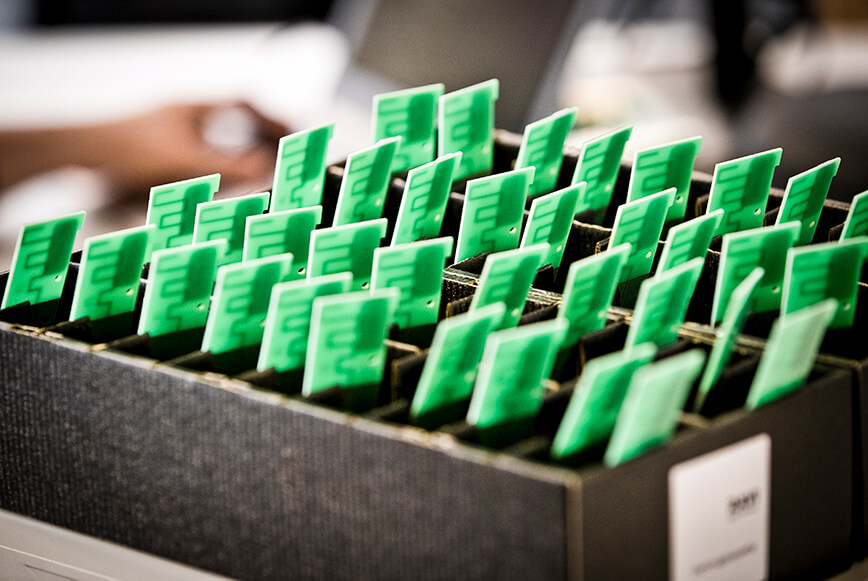